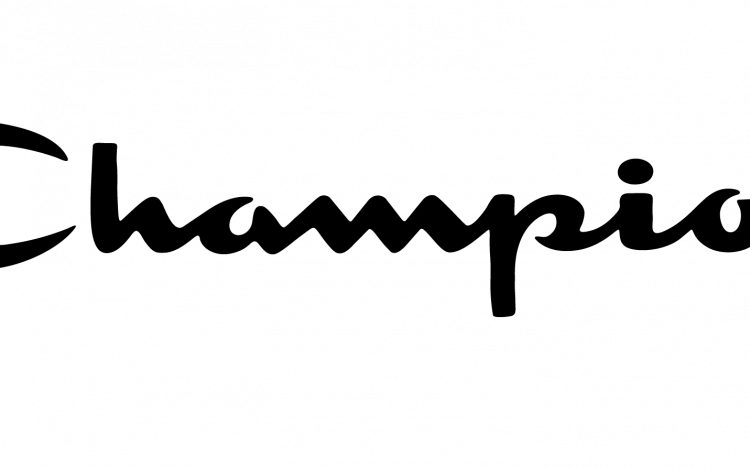 With three members from the Feinbloom family and a strategic vision to create a dynamic sports brand in Rochester, New York. The business officially went into operation in 1919 with the name Knickerbocker Knitting Mills.

After launching into the market Sweaters (sweater) and Sportswears (sportswear) product lines. Champion has started a partnership with Wentworth Military Academy, initially providing uniforms for the school’s rugby team. And this is also the first team among many teams to cooperate with Champion later.

· 1934 The birth of school fashion culture

Champion has partnered with Moe’s Sport Shop to introduce a new line of short-sleeved shirts and sweatshirts for the University of Michigan Insignia. It was from this collaboration that an American student fashion culture was formed that continues to this day, including the introduction of the hoodie that we often see. Hoodie with the original design is completely practical due to the need to keep the body warm in the cold season for workers, and is also a type of shirt for reserve athletes to wear when they are ready to go out. court, or stay warm during the halftime break.

In order to overcome the limitation of fabric shrinkage from excessive washing in sportswear, Champion invented the world’s first reverse woven shirt, which is the forerunner of current hoodies. As a trend, the reverse woven shirt immediately received support from many sports teams across the United States at that time. Invented in 1934, Champion registered for intellectual property in 1938, and was further approved in 1952.

To help in overcoming the poor physical condition of American children at the time, Champion launched a new line of sports uniforms using PE fabric, which later became the criterion for measuring quality. for decades. This product line is so quality that, it, is the first product to be certified by the prestigious American Institute of Laundering for quality standards.

The familiar “C” logo we see today, always on the left sleeve of sweaters, was released at this time. To become a symbol that goes hand in hand and integral to the brand’s long history.

Jersey mesh jerseys were originally designed for American football teams, increasing their ability to withstand the excruciating heat while playing. matches, helping to increase or maintain an athlete’s performance. Soon, it became a hugely successful product line and continued to be replicated into basketball apparel. Champion’s Jerseys quickly became the quality standard of the line and were repeatedly copied by many other competitors.

Champion completely changed the view of women’s sport by creating and launching specially designed and coordinated sports uniforms for women in 1968. Became a pioneer in sports uniforms. sport in the ’70s and continues to maintain its position by continuously creating women’s sports products, including the introduction of the world’s first sports bra.

Originating in the late 80’s and early 90’s, Champion experienced a boom in increasing brand value as many famous artists continuously selected and used use their fashion products. Forming a Champion fashion culture with a distinct difference. New York City is the birthplace of the trend, where a huge shift can be found in the recognition of Champion’s presence in hip-hop, or punk, culture.

Champion was the official apparel supplier for 27 NBA basketball teams (American national basketball association) and all other professional basketball teams across the United States from 1989 to 2001. Champion is proud to be the brand that supplies uniforms for the men’s basketball team considered the greatest in the US “Dream Team” – the first professional American team to participate in the World Olympic Games in 1992. And women’s “Dream Team” in 1996. Champion Glen Rice also helped the Miami Heat team once set a lifetime record while wearing Champion shoes.

2012 The return of reverse woven tops

To mark the 60th anniversary of the invention of the reverse weave sweatshirt. Champion has re-launched this product line on a European scale.

On a foundation of nearly 100 years of development, Champion positions itself as a premium player in the world of fashion and sportswear, marked by the presence of its first flagship store in the Soho district of London. Next is the trendy Jordan neighborhood in Amsterdam. 2017 Champion’s Hoodie Becomes an Icon Like an undying vestige of history. Champion’s hoodie is placed at an exhibition in the Museum of Modern Art (MoMA) with the theme “is fashion modern?” (Is fashion outdated?), is a place that always displays historical products that have a great influence on the present. Until 2018, that shirt became an item on the permanent list of the exhibition.

2019 is the time when Clothsurgeon – a luxury fashion brand with headquarters in London, joined hands with giant Champion to bring to fans a collection called Ivy League-inspired, as a rebirth for the legend. school wear from the 40s to 60s. You can see many familiar products in this collection such as baseball jackets, Littleman hoodies, and cardigans.

Marked by a media campaign called “100 years for the team”, which connects teams around the globe and tells exciting stories of success with teamwork. Champion conveys the message, we have always been a team, we have continuously created immortal legends until now, and even into the future.

“When I started my brand in the ’90s, I hand-drawn my brand logo as a combination of Champion logo and Jean Patou Perfume’s label… They, both have similar pen strokes and classic… I never realized it until now, I’ve realized how much they influence my art style – a black and white film version of the 1930s with a mix of both American utilitarian style as well as European art style… I remember a cousin of mine, very cool, wearing Champion clothes in the 70s, and that made the logo of the brand. ingrained in my mind… Through working with Champion, I have transformed the traditional Champion patterns into Greek Togas shirts, loincloths, and capes… Champion allows their logo to be used in cardboard. White, Black, and Gray, and that’s what we’ve done for most of the models including short sleeves, sweatshirts, hoodies, and windbreakers” – RICK OWENS

A fashionista – a world-renowned businesswoman and global brand Champion Europe joined hands and launched a spring-summer 2020 collection. Inspired by Chiara’s aesthetic and her own fetishism for Champion’s heritage, classic, and dynamic values, giving this collection a completely different twist. With design touches that are considered super feminine, a fusion of dreamy colors, with the inherent strength of sport, while always using authentic Champion fabrics including reverse weave fabric. 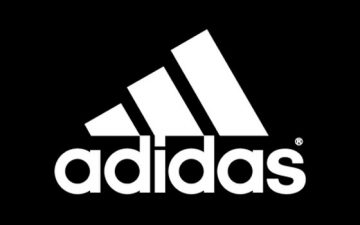 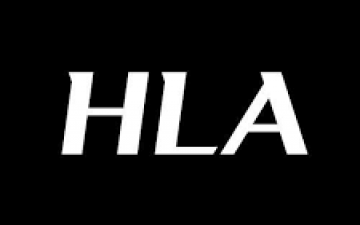 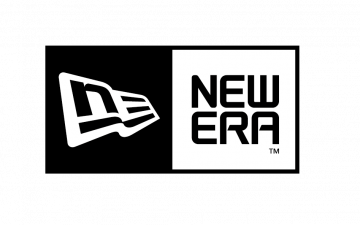 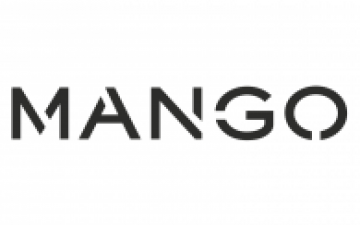